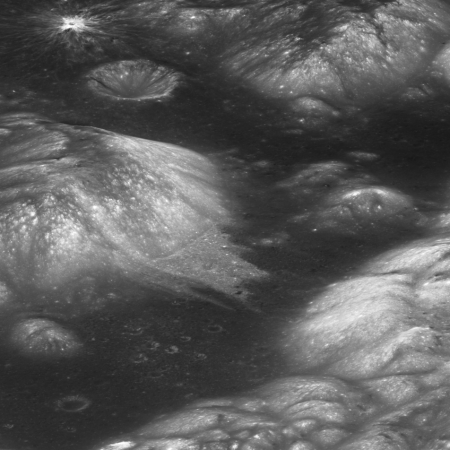 Part Time Scientists, one of the teams competing for the Google Lunar X-Prize, has secured a launch contract through launch rideshare broker Spaceflight Inc.

Their rover will launch as a secondary payload. It is the broker’s job to secure that slot.

PTScientists plans to land its rovers in the moon’s Taurus-Littrow valley, the last place humans set foot on the lunar surface in December 1972, in the hopes of getting a closer look at how the Apollo moon buggy has survived over the past four and a half decades in the extreme temperatures and inhospitable conditions on the moon. “There is a reason we have chosen the Apollo 17 landing site,” said Karsten Becker, PTScientists electronics head, said in a call with reporters on Tuesday. “That is because the Taurus-Littrow valley is geographically very interesting — that is why it was chosen for Apollo 17 — but it is also a very-well documented site. There are many pictures where you can see that it is very flat, and that there are not that many stones laying around.”

The landing site has been chosen to be within reach of the Apollo 17 site, but not so close that it could risk damage to the NASA preservation heritage area. “We want to land 3 to 5 kilometers [2 to 4 miles] away from the [Apollo 17] landing site,” said Becker.

This team is now the fourth X-Prize team to secure a launch contract. All are hoping to launch within the next two years.

A new analysis of a moon rock brought back by Apollo 17 has suggested that the water content of lunar magma is 100 times higher than previously thought.