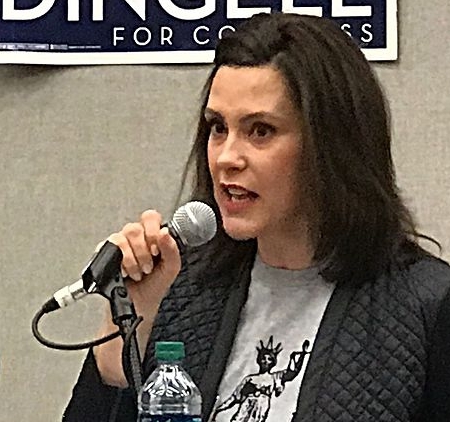 Bring a gun to a knife fight: A coalition of five Michigan bowling alleys has sued Democratic Party Governor Gretchen Whitmer as well as the state’s Department of Health and Human Services Director Robert Gordon for shutting down their businesses for more than a year during the Wuhan panic without providing them any just compensation.

You can read the complaint here [pdf].

Plaintiff’s chief counsel David Kallman told The Epoch Times after the appeals court hearing…
“Michigan is the only state in the nation where a governor’s public health emergency powers were overturned as unconstitutional. If we lose in the court of appeals, we will take this case to the U.S. Supreme Court.”

Scott Bennett, executive director of the Independent Bowling and Entertainment Centers Association, told The Epoch Times: “The governor’s actions were devastating to our industry. Things went from ‘two weeks to slow the spread’ to indefinite shutdowns.”
END_OF_DOCUMENT_TOKEN_TO_BE_REPLACED