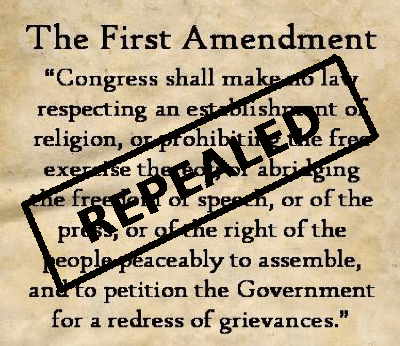 Doesn’t exist any longer in Michigan

Bring a gun to a knife fight: A century-old Catholic parish based in Grand Rapids, the Sacred Heart of Jesus Parish, is suing Michigan preemptively, anticipating that the state will soon require it to hire queers as well as teach the queer agenda in its school, based on the state’s very broad Civil Rights Act that forbids any discrimination based on sex.

The Michigan Supreme Court recently reinterpreted the prohibition on sex discrimination in Michigan’s Civil Rights Act and penal code to include sexual orientation and gender identity. That change requires Sacred Heart of Jesus Parish and its school, Sacred Heart Academy, to hire faculty and staff who lead lives in direct opposition to the Catholic faith, speak messages that violate Church doctrine, and refrain from articulating Catholic beliefs in teaching its students and when advertising the school to prospective students or job applicants.

Additionally, by preventing Sacred Heart from operating its school consistent with its beliefs, state officials are violating the rights of parents—including the three families who have joined the lawsuit—who specifically chose to send their children to Sacred Heart Academy because the school aligns with their values and religious beliefs.

You can read the lawsuit here [pdf]. It notes in detail the hostility to the Catholic Church by the Attorney General of Michigan, Democrat Dana Nessel, who appears eager to use the law to deny all Catholics their first amendment rights.
END_OF_DOCUMENT_TOKEN_TO_BE_REPLACED