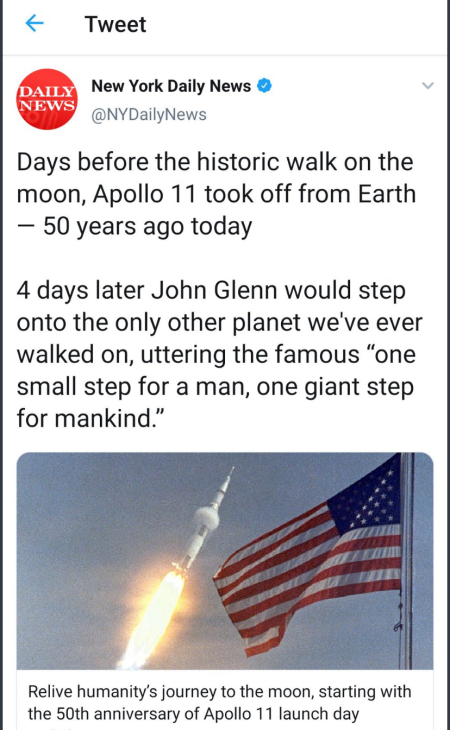 Link here. The author does what I had been thinking of doing, of listing a bunch of recent polls that result in completely contradictory conclusions about where the November 2018 elections might be headed.

So how can we make sense of all of this? We can’t. Voters increasingly see the Democrats as extreme and out of the mainstream–no surprise there, since they are. Many Democrats want the U.S. to follow in Venezuela’s footsteps, but don’t want to admit it. Meanwhile most voters, while sensing this, also want the Democrats to control Congress.

My guess is that the polls are missing major currents that will become clear, as in 2016, only after the votes are counted. What those currents will turn out to be, no one really knows.

I can probably provide one possible explanation for why the polls “are missing major currents.” For the past year I have been routinely hanging up on robot-polls. I found them to generally be insulting, useless, and stupid. Then, about three months ago I got a live person conducting a poll, and decided to participate. It was centered on the Republican primary for Congress in my district, something I had not yet delved into.

I soon found it was a push poll, designed to make two candidates look terrible while a third God’s gift to heaven. This was as insulting and annoying as the robot-polls. Worse, it took about ten minutes of increasingly obvious questions to find this out, a real waste of my time.

Since then, I have been refusing to participate in any polls, live or robot. I have better things to do with my time. And I suspect I am not alone in this decision. The number of polls that have been calling our home sometimes rose to ten a day, most of which were fake push polls or stupid in their content. I can imagine a lot of people have responded as I have, which of course makes all the polls increasingly unreliable.

One more thing revealed by the polls at the link, though this really isn’t a surprise: The favorable opinion of socialism held by the young and Democrats is based on some astonishing and apparent ignorance:

Still, one wonders: how can any sentient being favor an ideology that turns a prosperous country into Cuba, Albania, the U.S.S.R., North Korea or Venezuela? The only explanation is invincible ignorance. Rasmussen sheds light on the nature of that ignorance: “Democrats are less likely to know what socialism is compared to other voters but have a much more favorable opinion of it.”

Rasmussen applied a simple criterion for socialism: “Twenty-nine percent (29%) of Democrats…incorrectly believe the individual has more power than the government in a socialist system, a view held by just 12% of Republicans and seventeen percent (17%) of unaffiliated voters. Eighty percent (80%) of Republicans correctly say the government has more power in a socialist system, and 54% of Democrats and 67% of unaffiliateds agree.”

Ignorance about socialism is especially prevalent among the young: “Those under 40 have a much more favorable opinion of socialism than their elders do and are the strongest supporters of Democrats becoming a national socialist party. But younger voters are also the most likely to believe the individual has more power under a socialist system.

I read this and fear deeply for the future. The coming dark age is only a short journey around the corner.

The high school teacher who thought it is a crime to criticize the president and threatened students for doing so will keep her job.
June 20, 2012 9:34 am Robert Zimmerman

The North Carolina high school teacher who thought it is a crime to criticize the president and threatened students for doing so will keep her job.

It is now proven that ignorance is a qualification for teaching in North Carolina’s public schools.