Pushback: Because of Yale Law School’s enthusiasm for blacklisting, more than a dozen judges now refuse to hire its graduates
October 6, 2022 11:46 am Robert Zimmerman 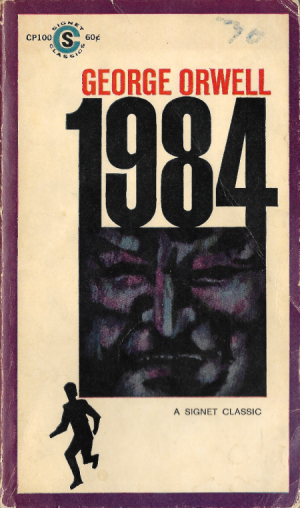 Bring a gun to a knife fight: Following the public announcement by Judge James Ho of the U.S. Court of Appeals for the Fifth Circuit that he would no longer hire Yale graduates as law clerks because of that school’s enthusiasm for blacklisting and censorship, it appears that a dozen other judges have joined his boycott as well.

“Students should be mindful that they will face diminished opportunities if they go to Yale,” said a prominent circuit court judge, whose clerks have gone on to nab Supreme Court clerkships. “I have no confidence that they’re being taught anything.”

With one exception, the judges made clear this is a policy they are imposing on future—not current—Yale Law School students.

“Yale presents itself as the best, most elite institution of legal education. Yet it’s the worst when it comes to legal cancellation.” The school “sets the tone for other law schools, and for the legal profession at large. I certainly reserve the right to add other schools in the future. But my sincere hope is that I won’t have to. My sincere hope is that, if nothing else, my colleagues and I will at least send the message that other schools should not follow in Yale’s footsteps.”

Ho’s message to law schools was clear: “If they want the closed and intolerant environment that Yale embraces today, that’s their call. But I want nothing to do with it.”

Nor is Ho exaggerating about Yale’s intolerant track record. END_OF_DOCUMENT_TOKEN_TO_BE_REPLACED