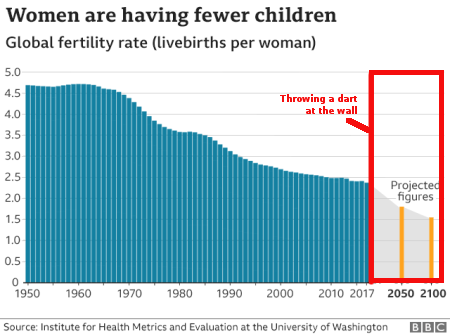 The uncertainty of science: Climate models still fail to predict mid- and long-term trends in the climate.

To test the forecast quality of the 23 most important climate models, the AWI scientists investigated how well these models were able to reproduce atmospheric teleconnection patterns over the past 50 years. A total of 9 known circulation patterns were investigated retrospectively, four of which in special detail. The result was that the spatial distribution of atmospheric teleconnection patterns is already described very well by some models. However, none of the models were able to reliably reproduce how strong or weak the Icelandic Low, Azores High and other meteorological centers of action were at a particular time over the last 50 years, i.e. the temporal distribution patterns. [emphasis mine]

The “centers of action” are large global weather patterns like el Nino that can influence the global climate worldwide. Most climate scientists believe that global warming will manifest itself first in these centers of action. Yet, no climate model was able to predict what we know actually happened during the past fifty years with these large centers.

But we must ignore this fact and base all our climate law on what these models predict. What could go wrong?

In related news, the United Kingdom had its coldest autumn since 1993 this year. And if you look at the temperature graph at the link, covering autumn temperatures since 1910, you will notice hardly any change, up or down.