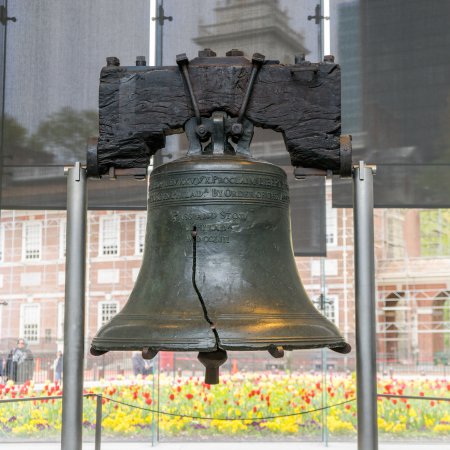 A victory for free speech

Don’t comply: When in 2018 the public college Shawnee State University in Ohio tried to force philosophy professor Nicholas Meriwether to use a student’s preferred female pronouns, even though the student was a biological male, Meriwether refused.

The school then performed “a formal investigation” which declared that Meriwether was creating “a hostile environment” for the student, simply because Meriwether refused to let that student force him to say things he disagreed with.

Shawnee State officials then placed a written warning in the professor’s file, demanding he change the way he addresses transgender students to avoid being fired or suspended without pay.

Rather than bow, Meriwether contacted the Alliance Defending Freedom (ADF), a free speech law firm focused on protecting the first amendment rights of Americans. They sued, and have now won a big victory for freedom of speech.
END_OF_DOCUMENT_TOKEN_TO_BE_REPLACED