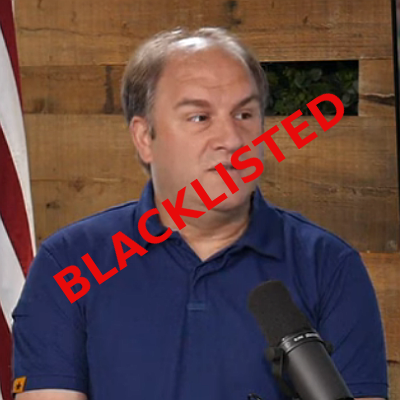 They’re coming for you next: Because the U.S. Post Office refused to honor mailman Gerald Groff’s desire to observe the Christian Sabbath of Sunday, he was forced to quit, even though numerous civil rights laws were specifically written to require businesses and government agencies like the post office to accommodate his religious beliefs.

He began his career with the USPS in 2012 in Lancaster County, Pennsylvania, as a mail carrier. When the postal service began delivering packages on Sundays for Amazon, Gerald asked for a religious accommodation, which is protected under federal law. The postmaster granted his request, and as part of the accommodation, Gerald agreed to work extra shifts during the week. He even switched posts and accepted a lower position in order to be able to abide by his beliefs.

After initially honoring Gerald’s accommodation, the USPS changed position and started scheduling him to work Sundays. Being forced to choose between his faith and his job, Gerald sued the USPS for trampling on his First Amendment rights and violating federal law.