October 8, 2010 at 9:47 am Robert Zimmerman Essays And Commentaries 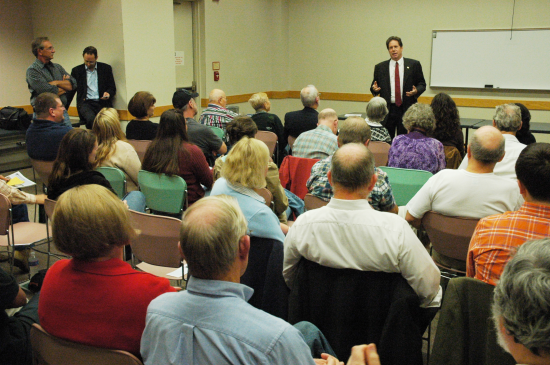 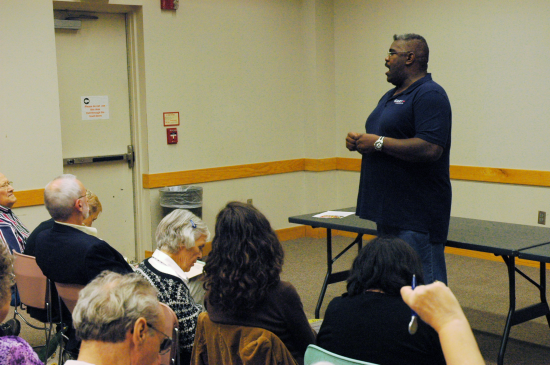 This is Eric Cary, who is running for the Maryland State Senate. I’ve included more pictures below the fold. 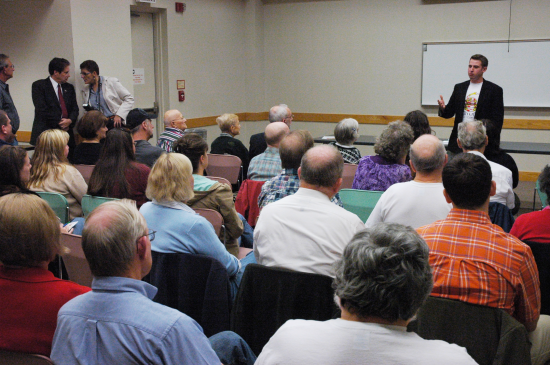 Sam Hale opens the meeting. Sam is a young guy who decided in 2009 that something had to be done, and he went ahead and did it. 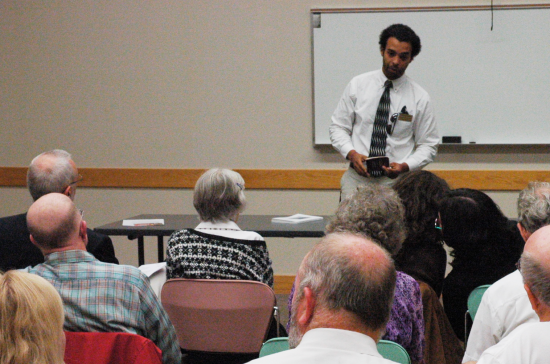 Eric Delano Knowles is running for Maryland governor on the Constitution Party ticket. He doesn’t have much of chance, but his willingness to do this and the sympathetic hearing we gave him at the meeting indicates once again the strong dissatisifaction that exists over the unwillingness of candidates from both major parties to address the out-of-control state of today’s government.