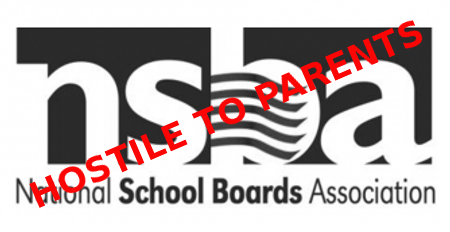 Parents and state school boards should return the favor, and get out.

Because of a letter [pdf] it sent to the Justice Department suggesting that protesting parents were akin to “domestic terrorists,” the National School Board Association (NSBA) now faces “total collapse,” with nineteen state school board organizations exiting the association, along with 6 members of its 19-person executive board.

More information here, including this quote:

Until this fall, the National School Boards Association was a noncontroversial, bipartisan lobby group. Then its leaders wrote President Biden a letter. It alleged that the threatening and aggressive acts against school board members across the country might be a form of “domestic terrorism” and asked for federal law enforcement intervention.

Now, the association is at risk of total collapse.

…Nineteen mostly GOP-led states have withdrawn from the association or promised to when this year’s membership expires, and six members of what was a 19-person board have left. Several states are discussing forming an alternative association for school boards. A new executive director of the National School Boards Association (NSBA) is working to save the organization, lobbying individual states to reconsider, but so far he has not persuaded any of them to change their minds.

The first link notes that of the so-called “threatening and aggressive acts against school board members” the NSBA’s letter cited, fifteen were clearly constitutionally protected speech. I suspect a closer look at the remaining five would show further the absurdity of considering them acts of “domestic terrorism.”

The NSBA’s letter was a clearly partisan act intended to intimidate parents nationwide to shut up, to stop protesting the teaching of graphic sexual content and racist agendas like Critical Race Theory to their elementary school children. There is even some evidence from internal emails that the letter was instigated by the Biden administration itself.

For decades, the conservative response to such partisan misbehavior would be to throw a weak and meaningless short tantrum, but then after getting an empty public apology to allow everything to continue as before.

This time however the response was muscled and blunt. Rather than merely protest within the NSBA — which from its own website is clearly dominated by leftist thought — numerous member state boards simply decided it was time to get out, almost instantly withdrawing from the association. Furthermore:

…states that have withdrawn are discussing a new association to take its place, and the effort has grown serious. The new group is set to be called the Consortium of State School Boards Associations. Preliminary plans call for it to provide opportunities for collaboration, training and legislative and legal advocacy on federal issues.

The initial result will likely be a further division along partisan lines, with the new organization representing conservative states and the NSBA representing leftist states. Since the number of actual leftist states is relatively small, mostly on the coasts and in Illinois, with time the NSBA should find itself increasingly marginalized, especially because it is clear that internally it is hostile to defending the interests and concerns of parents and is instead focused more on furthering the political agenda of the left. Eventually we should expect the new organization should win out most state school board associations. 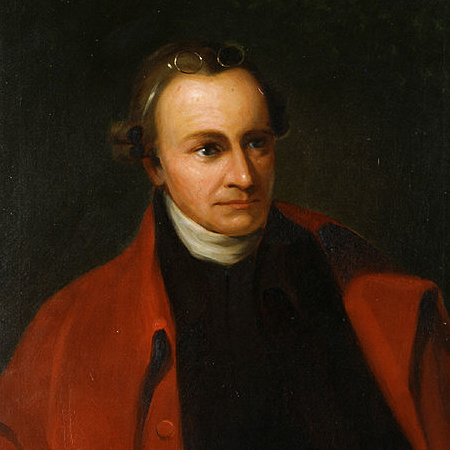 Patrick Henry was right: half measures will not do,
we must be willing to fight to the death for freedom.

This blunt response by the state school board associations is exactly the right approach. Asking for and getting empty apologies has proven to be utterly useless. Symbolic acts, such as passing laws or issuing executive orders banning the teaching of critical race theory, don’t accomplish anything. As long as the advocates of sex in the classroom and anti-white racism are working in the schools, they will always find a way to get around these laws or edicts.

School boards that do bad stuff have to have their funds cut off entirely, immediately, and without mercy. Teachers and principals who teach their kids to hate whites need to be fired, now. Bad partisan organizations like the NSBA need to be rejected, forcefully.

Half measures and symbolic acts will not work. We are in a war with those who wish to destroy liberty and the American concepts of individual rights, and even though it doesn’t yet involve shooting you can’t win it if you aren’t willing to fight and actually remove your enemies from power.