Resilience successfully splashes down in Gulf of Mexico
May 2, 2021 12:01 am Robert Zimmerman 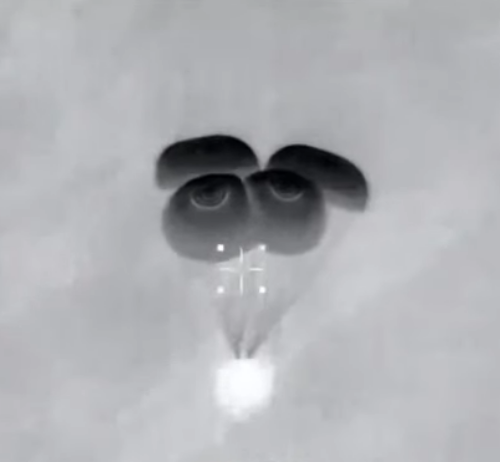 The infrared image to the right was taken from an airplane, just after the main parachutes deployed.

They are presently in the process of recovering the capsule and crew, which will take another hour or so. You can watch SpaceX’s live stream here.

Resilience’s next flight will be the first entirely commercial manned orbital flight, presently scheduled for September 15, 2021. Dubbed Inspiration4, it will carry four private passengers for a flight of two to four days. They will not dock with ISS, but instead orbit the Earth freely. SpaceX will also replace the docking port on Resilience with a domed cupola to provide the passengers more room and a great view during their flight.