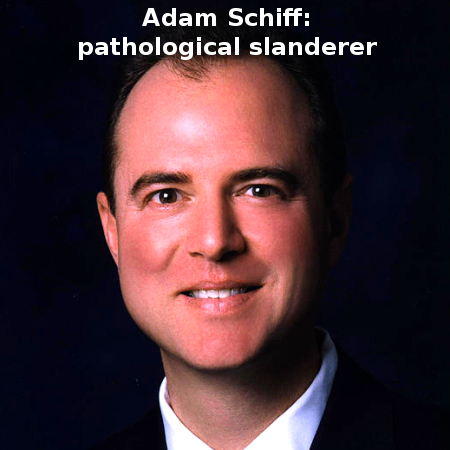 Fight back twice as hard: The owner of the computer repair shop, who legally uncovered the laptop that belonged to President Joe Biden’s son Hunter Biden and exposed significant evidence of corruption by both, has now filed a multi-million dollar defamation lawsuit against CNN, Politico, the Daily Beast, and Congressman Adam Schiff (D-California).

John Paul Mac Isaac was highlighted in a blacklist column in March, noting how his entirely legal effort to expose extensive corruption by Joe Biden and his son prior to the election caused him to be harassed, threatened, and driven to bankruptcy. While he lived in hiding because of the physical threats against him, Isaac also found it impossible to get unemployment insurance because of stone-walling by the Delaware unemployment department, stone-walling that only ended when Isaac wrote of letter of complaint to the state’s junior senator.

Isaac’s nightmare began when Democrats like Schiff began spreading lies against him, suggesting without any evidence that he was a treasonous Russian agent and had even obtained the laptop illegally. Mainstream media outlets acting as Democratic Party operatives immediately republished those lies as if they were true, despite the reality that only a tiny amount of due diligence would have revealed them to be lies.

An earlier lawsuit by Isaac against Twitter was thrown out by the courts, leaving him with about $175K in legal bills. This new lawsuit however is now possible because of new sponsorship.
END_OF_DOCUMENT_TOKEN_TO_BE_REPLACED