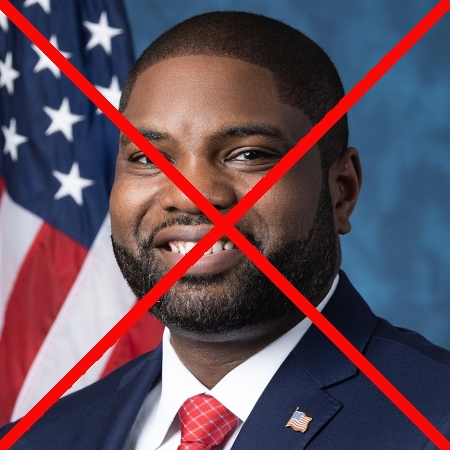 From the second link, this statement from the CBC gives their vague explanation why Donalds has been blackballed:
END_OF_DOCUMENT_TOKEN_TO_BE_REPLACED