How to find the least dishonest politician to vote for 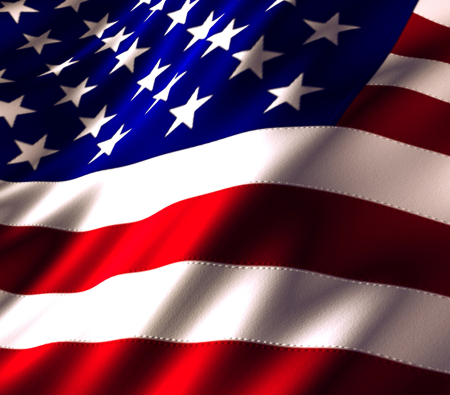 As the state election primaries roll on from state to state, conservative Americans today have a difficult problem: How to determine which Republican candidate is the least likely to stick a knife in our back once we have elected them into office and they have power.

My phrasing here is no accident. Politicians by definition are never to be trusted. Never. The problem is that some can be trusted less than others. To find out who to vote for you need to determine who is least likely to break the promises they make during the campaign trail.

I am also only talking about Republicans, because for me based on the history of the last three decades, there is no Democrat worthy of my vote. That party has become so corrupt and power-hungry that it needs a full house-cleaning before I would ever again trust any of its candidates. Worse, in the past four years it has also begun to endorse and campaign for some downright sick policies, from aggressive blackballing and the arrest of its opponents to including the teaching of the queer sexual agenda to very young school children. Such people must be removed from power, for the sake of everyone.

Let me now show you how I have determined who I will vote for in the Republican Senate primary in Arizona to choose who will run against Democrat Senator Mark Kelly. The primary election is on August 2nd, but early mail-in voting begins on July 6th, so now is the time to start making decisions.

The leading candidates are as follows:
END_OF_DOCUMENT_TOKEN_TO_BE_REPLACED