We are about to find out who our real friends are 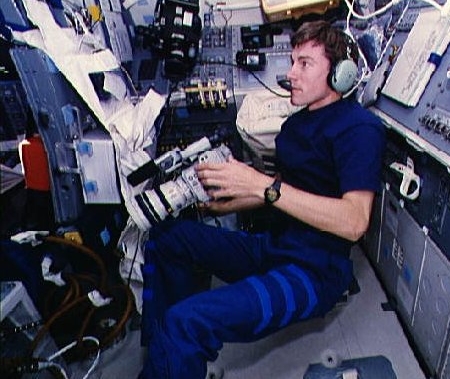 When in 2002 I was writing my space history, Leaving Earth, I spent more than a month interviewing Russian astronauts in Moscow. Many of those individuals had also flown on the American space shuttle during the initial Mir-Shuttle joint missions followed by the start of the assembly of ISS, which had given them a unique opportunity to get an outsider’s perspective on American culture.

When it came to American culture, he noted how as a Russian, he was appalled at the empty nature of American friendships.
END_OF_DOCUMENT_TOKEN_TO_BE_REPLACED