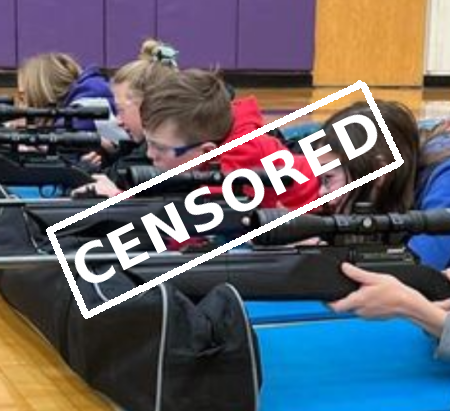 They’re coming for you next: Because it received complaints from unnamed offended individuals, the Wyoming Hot Springs County School District No. 1 decided to remove pictures and a post on its Facebook page showing middle school students learning to shoot air rifles.

Without explaining why the school district removed the post, Superintendent Dustin Hunt said he regretted that it was “found offensive by others.” [emphasis mine]

Apparently, the Facebook post received a lot of attention, getting 66,000 shares and 6,000 comments, most of which were positive, according to reports that viewed the post before it was removed. A handful of commenters apparently were hostile however:
END_OF_DOCUMENT_TOKEN_TO_BE_REPLACED