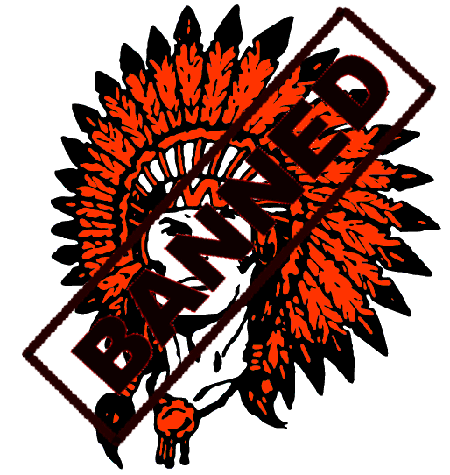 The American Indian, banned by Democrats

Blacklists are back and the Democrats have got ’em: After the Democrats controlling the state government in Colorado passed a bill banning the use of any mascot or imagery that makes any reference to any American Indian tribe or cultural icon, a Native American group immediately filed suit, claiming that the policy essentially discriminates against American Indians, banning them from the public sector in all ways.

Colorado Gov. Jared Polis [a Democrat], who is listed as a defendant in the lawsuit, in June signed Senate Bill 21-116 into law, which prohibits public schools from using “a name, symbol, or image that depicts or refers to an American Indian tribe, individual, custom, or tradition that is used as a mascot, nickname, logo, letter, or team name.” Schools with American Indian-themed mascots have until June 1, 2022 to cease use or face $25,000 fines each month for noncompliance, according to the law, which doesn’t apply if a school has an existing agreement with a federally recognized tribe.

The lawsuit, which was filed [in early November] in U.S. District Court by the Mountain States Legal Foundation, a conservative public-interest law firm, is brought by current and former Yuma High School students and the Native American Guardian’s Association (NAGA), a nonprofit that advocates for the recognition of Native American heritage.
END_OF_DOCUMENT_TOKEN_TO_BE_REPLACED