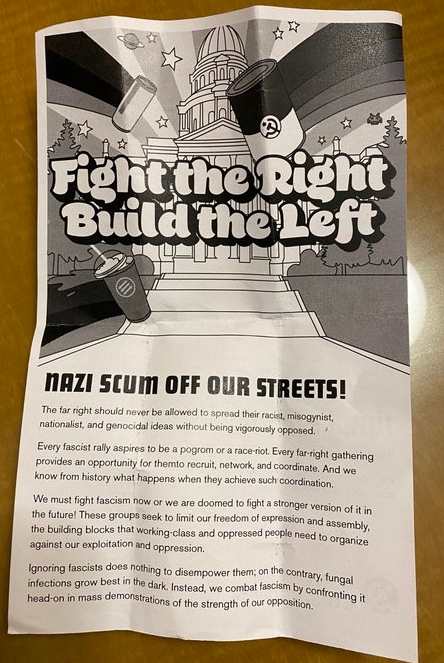 They’re coming for you next: Attendees attempting to go to the Western Conservatives Conference in Denver, Colorado last week were routinely harassed and attacked by leftist thugs.

The streets of Denver saw violence Friday as Antifa and Denver Communists attempted to shut down traffic and proceeded to assault individuals outside of the Western Conservative Conference. One woman was seen getting out of her car to confront Antifa who threw projectiles at her vehicle and was subsequently threatened with a mob-style beatdown if she proceeded.

Another onlooker offered to help the one woman find the culprit who damaged her car, to which someone in the crowd yells: “If you touch one, you’re gonna get touched by every last one of these mother-—s!” The crowd implied that she was at risk for a brutal beating if she proceeded.