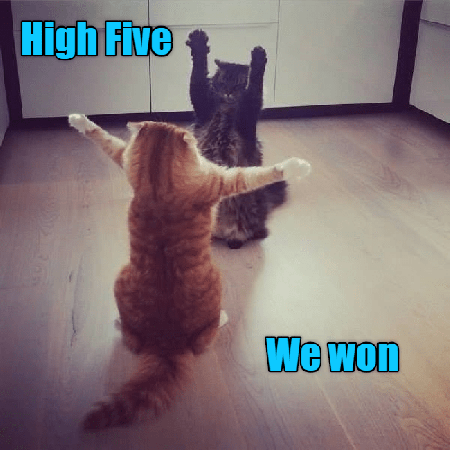 Bring a gun to a knife fight: Because NorthShore University HealthSystem in Illinois refused in 2020 to give any employee a religious exemption from getting the COVID jab and thus fired 500 healthcare workers, those workers sued, and last week they won a $10.3 million settlement from the university.

In addition, employees who were terminated because of their religious refusal of the COVID shots will be eligible for rehire if they apply within 90 days of final settlement approval by the court, and they will retain their previous seniority level.

The non-profit law firm that brought the case, Liberty Counsel, is taking a 20% cut of this class action, rather than the traditional 33% cut. As for the 500 fired workers:

If the settlement is approved by the court and all or nearly all of the affected employees file valid and timely claims, it is estimated that employees who were terminated or resigned because of their religious refusal of a COVID shot will receive approximately $25,000 each, and employees who were forced to accept a COVID shot against their religious beliefs to keep their jobs will receive approximately $3,000 each.

The 13 health care workers who are lead plaintiffs in the lawsuit will receive an additional approximate payment of $20,000 each for their important role in bringing this lawsuit and representing the class of NorthShore health care workers.

The lawsuit occurred because in 2020, during the Wuhan panic, NorthShore announced that its employees must all get the COVID jab, and it would provide no exemptions for religious reasons. Several employees then enlisted Liberty Counsel for help, which sent a demand letter to NorthShore to stop violating the law. NorthShore refused, and thus it now is forced to spend $10 million plus and rehire those fired employees, should they wish to return. As noted by Horatio Mihet of Liberty Counsel, “This settlement should also serve as a strong warning to employers across the nation that they cannot refuse to accommodate those with sincere religious objections to forced vaccination mandates.”

A lot of people have suffered needlessly because of the panic over COVID. There was never any reason to lockdown, to social distance, to require masks, to require the jab, and to fire and destroy people who refused any of these actions. Freedom requires that you ask someone to comply, and if they choose not to you smile, and go about your life as you choose.

In 2020 our society went mad, forgetting this most fundamental American concept of freedom that is also well established in law. NorthShore is one of the first to now pay for that madness. Expect many more companies and individuals to pay up as well.

More important, this victory is making it very clear that companies don’t have the right to suspend a person’s Constitutional rights, just because its managers are afraid. Tough luck. If you are afraid, then you can hide in your basement. Don’t think you have the right to drag everyone else in there with you.

Expect the upcoming attempts to manufacture a new crisis over monkeypox (with the leftist states of New York, California, and Illinois all declaring monkeypox emergencies this week) to fall very flat. While the Democratic Party sheep who live in those states might kow-tow to this stupidity, most of the rest of the nation has learned its lesson. Even if some politicians and company officials elsewhere agree with the fear behind these emergency orders, they now know that they will face real negative consequences if they let their control freak tendencies get out of hand. They can no longer mandate much of anything, and if they try, they will find themselves ignominiously ignored.