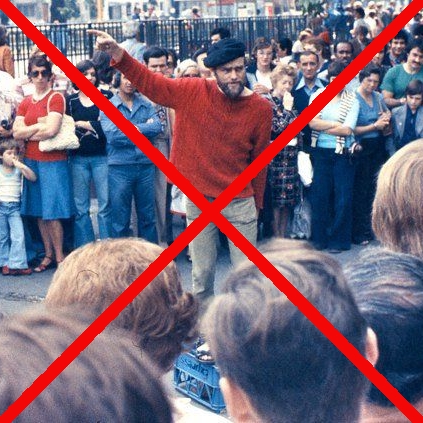 There is some irony in this Democratic Party proposal. It essentially is doing, in a narrow focused way, what many Republicans have been demanding, eliminating the Section 230 law that defines these social media giants not as publishers but as utilities and thus protects them from any liability for anything published on their platforms.

As a publisher these platforms would have the right to decide what they publish, but would be liable if they publish something that causes harm to someone else. As utilities however they are free from liability but are required to allow anyone to post anything they want on their platforms.

Since these internet social media companies have clearly decided in the past year that they can decide what goes on their platforms — repeatedly censoring and blacklisting conservative news outlets — they no longer are acting as utilities as defined by Section 230 but as publishers, and Republicans have thus called for the end of the 230 protections.

This new Democrat bill would do exactly this, but in only one area, and as designed would not encourage open debate but instead restrict the free speech of anyone disagreeing with the government’s medical advice.

All hail our Democratic Party lords and the federal bureacrats who work for them! Their proclamations shall not be questioned, by anyone at anytime.

What this law really exposes is the false idea by some Republican politicians and pundits that changing the Section 230 will solve anything. It won’t. As long as these big social media companies have no viable competition and maintain their tight partnership with the Democratic Party, both will still rule, and will continue to do anything they want. Lawsuits won’t really stop them. Nor will law revisions.

Stop using Google as your search engine. Get rid of gmail. Use alternative video outlets instead of YouTube, whenver possible. And by God, avoid Twitter like the plague. It has some value as a video alternative to YouTube, but for news and political analysis it is a sewer and worse than useless as it encourages mindless and emotional mob rule.

As for Facebook, I never understood why anyone depended on it to begin with. Abandon it. Find other ways to talk to relatives, such as doing something astonishing like calling or visiting them!