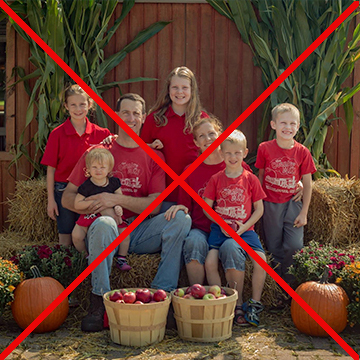 Stalin would be proud. So would Hitler, Mussolini, and all past despots who liked killing people who disagreed with them.

The Tennes have of course sued, with their defense being handled by the Alliance Defending Freedom (ADF). The trial finally occurred in late July, but as far as my research can find no ruling has yet been issued.

In 2017 it was a no brainer for the court to rule in favor of the Tennes. Then, the madness overwhelming the left because of the victory by Donald Trump had only begun to take them over.

Now, in 2021, with the principles of the Bill of Rights long forgotten by the dominant leftist culture, we must not assume the court will rule in their favor. The pressure ot conform to the intolerant left in all matters, from sex to masks to vaccines to quarantines to lockdowns to speech to protests to riots to even murder, has begun quite strong. Fewer and fewer people, in the general public and in the courts and government, appear to have the courage to withstand it.

Note too that even if the Tennes win, expect further attempts at censorship from the local government, run by the Democratic Party. We have already seen numerous times how the left ignores court rulings to continue its dictatorial attacks on its opponents. I guarantee that as long as these tyrants remain in power in East Lansing they will try again.

We are a democratic republic. It really is the responsibility of the voters to act. As long as they endorse this oppressive behavior by Democrats with electoral victories, it will go on, and with increased enthusiasm.