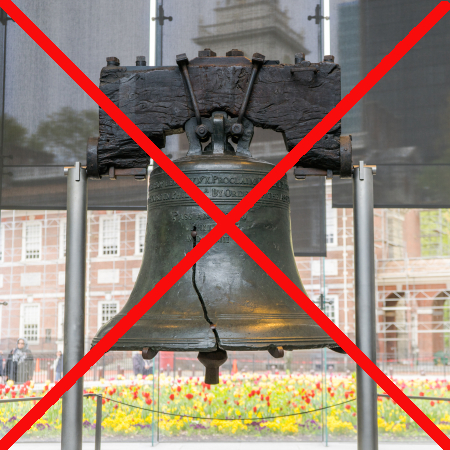 The new dark age of silencing: Peter Boghossian, one of three professors who revealed the incompetence and bad scholarship that now permeates academic culture by writing and getting published a fake paper in 2017 that claimed the penis was merely a “social construct,” has finally been forced to resign from his position at Portland State University in Oregon because of the never-ending harassment and slanders that he has been subjected to by both faculty and staff there.

“Administrators and faculty were so angered by the papers that they published an anonymous piece in the student paper and Portland State filed formal charges against me,” Boghossian wrote in his statement. ”Their accusation? ‘Research misconduct’ based on the absurd premise that the journal editors who accepted our intentionally deranged articles were ‘human subjects.’ I was found guilty of not receiving approval to experiment on human subjects.”

But according to Boghossian, he suffered far more abuse on campus than merely being sanctioned for his prank. “I’d find flyers around campus of me with a Pinocchio nose. I was spit on and threatened by passersby while walking to class,” he wrote. “I was informed by students that my colleagues were telling them to avoid my classes. And, of course, I was subjected to more investigation.”

…He also noted he was once the subject of a baseless investigation that tarred him as someone who commits violence against women. “My accuser, a white male, made a slew of baseless accusations against me, which university confidentiality rules unfortunately prohibit me from discussing further,” Boghossian wrote. “What I can share is that students of mine who were interviewed during the process told me the Title IX investigator asked them if they knew anything about me beating my wife and children. This horrifying accusation soon became a widespread rumor.”

Boghossian apparently had had enough. However, he is not running away, but instead leaving to form a new organization to specifically fight the close-minded and oppressive culture that now dominates most universities like Portland State.
END_OF_DOCUMENT_TOKEN_TO_BE_REPLACED

Fascists: A student protest group at Amherst College in Massachusetts are demanding the university punish those who put up “All Lives Matter” and “Free Speech” posters.

A group calling themselves the Amherst Uprising listed 11 demands they want enacted by next Wednesday. Among them is a demand that President Biddy Martin issue a statement saying that Amherst does “not tolerate the actions of student(s) who posted the ‘All Lives Matter’ posters, and the ‘Free Speech’ posters.” The latter posters called the principle of free speech the “true victim” of the protests at the University of Missouri.

Going further, the students demand the people behind “free speech” fliers be required to go through a disciplinary process as well as “extensive training for racial and cultural competency.”

This group also issued ten other demands, including being excused from classes so they can protest. The other demands are just as absurd and odious.

If the college president agrees to any of these demands the question I ask is this: Why is anyone spending a dime to send their kids to this trash heap? If I had my kids there they would be pulled immediately.