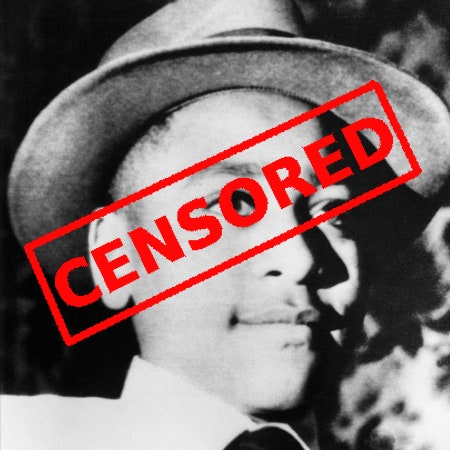 Emmett Till, a black murder victim banned again for associating
with whites.

The new dark age of silencing: More than 12,000 students at the City University of New York (CUNY) have signed a petition to have an opera about the lynching of 14-year-old Emmett Till cancelled because its lyricist, Clare Coss, happens to be white.

John Jay College of Criminal Justice student Mya Bishop created the Change.org petition in an attempt to halt the continuation of ‘Emmett Till, A New American Opera’ at the school’s Gerald W. Lynch Theatre. In the petition’s description, she wrote that the show is all about playwright Clare Coss’ ‘white guilt’ rather than the appalling killing of Till, 14, for allegedly flirting with a white woman.

This petition is unmitigated bigotry, trying to get the opera cancelled simply because Coss is white. What makes it even more indicative of our new dark age of ignorance is that the composer, Mary Watkins, is black. As she notes:
END_OF_DOCUMENT_TOKEN_TO_BE_REPLACED