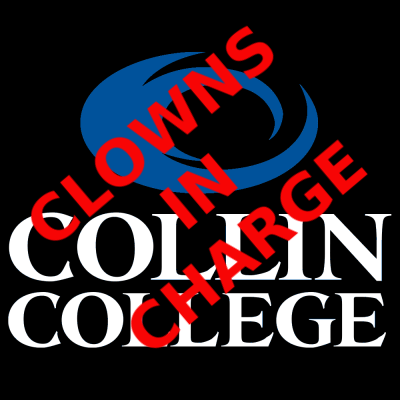 The new dark age of silencing: Today’s blacklist story is interesting in that it proves the blacklist culture that is engulfing what was once a free America is not simply attacking those on the right. The level of intolerance has grown so pervasive that people are being blackballed for saying practically anything.

In this case, Collin College in Texas has now been sued by three different teachers because each had had the audacity to express a public opinion that the college administrations disagreed with. The list is quite intriguing because the teachers fired expressed opinions from the left side of the political aisle: