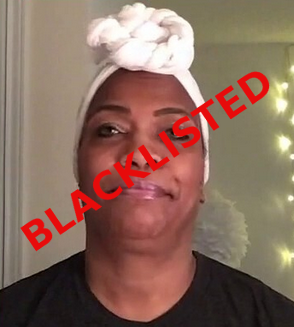 Don’t comply! A waitress who formerly worked at Yankee Stadium but lost her job because of the COVID shot mandate imposed by New York City mayor Eric Adams is now suing him and the city. Her suit is also fueled because of Adams’ arbitrary decision to cancel the mandate for wealthy athletes.

Virginia Alleyne’s Manhattan Supreme Court lawsuit claims Hizzoner’s exemption for athletes and performers is “arbitrary and capricious” and an “abuse of discretion.”

“For him to allow millionaires to work and to punish the workers who are the lifeblood of this city is just horrendous,” Alleyne told The Post. “So many workers have lost their jobs, yet he’s rewarding the millionaires because he doesn’t want them coming after him,” she continued. “We are being punished by a blatant and egregious double standard.”

The 57-year-old Upper East Side single mom said she was placed on unpaid leave from her job as a waitress at the stadium’s high-end restaurant Legends Suite Club in September because she is unvaccinated.

This quote from her lawyer illustrates quite starkly how incredibly arbitrary and capricious Adams’ edict is:
END_OF_DOCUMENT_TOKEN_TO_BE_REPLACED