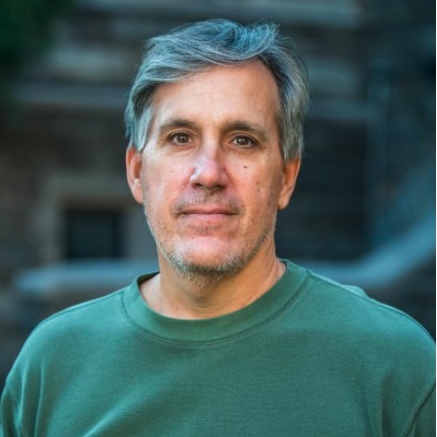 Don’t comply: Professor Gregory Manco, fired a professor at St. Joseph’s University because he publicly expressed some opinions, has now sued the university and six individuals (including one student whom Manco never even taught) for discrimination, breach of contract, negligence, defamation, slander, and civil conspiracy.

Manco however is not bowing to this ill treatment. His complaint outlines in detail how the college and these individuals conspired to destroy him through false statements and slanders. He is demanding a full financial recovery for the loss of income plus compensatory and punitive damages for their actions.

Read his complaint, especially the section outlining the facts of the case. It is most revealing, especially at the level of viciousness and dishonest against Manco by these individuals, documented by screen captures of emails and texts. Worse, it appears the university in public endorsed their lies, despite that fact that its own investigation had exonerated Manco on all counts.

Based on the facts of the case, Manco is likely to win, and win big. The best part of his suit is that he is demanding damages from the actual individuals who defamed him, not just the university itself. People who nonchalantly slander others for the purpose of destroying them must be made to realize that this bad behavior will only result in their own destruction. Only then will these blacklisting tactics cease. Kudos to Manco for fighting back. 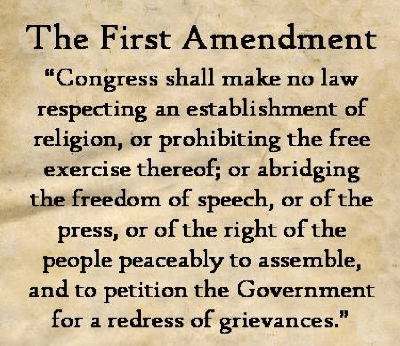 Among the students, freedom of thought might
still exist at St. Joseph’s University.

A victory for free thought: When students at St. Joseph’s University in Pennsylvania were no longer required to take a class promoting race and the anti-white agenda of critical race theory, enrollment dropped so much that most of the offered classes will likely be canceled.

Multiple sections of the university’s new one-credit diversity course, Inequality in American Society (INT 151), are at risk of getting canceled for the spring 2022 semester due to under enrollment.

Of course, the teachers who are promoting this racist class want this problem solved by making the class a requirement. More important, these teachers are not really interested in diversity of thought, as illustrated by this comment by professor Brian Yates, the course’s leading advocate:
END_OF_DOCUMENT_TOKEN_TO_BE_REPLACED

Today’s blacklist story is an update from a March 25 story. Then, St. Joseph’s University in Pennsylvania had merely suspended Professor Gregory Manco because he dared to publicly express opposition to the idea of paying reparations to blacks for something (slavery) that hasn’t existed in the U.S. for more than 150 years.

The university has now doubled down on that action by terminating Manco’s employment.

The biggest irony is that the school’s own investigation found that Manco had done nothing wrong.
END_OF_DOCUMENT_TOKEN_TO_BE_REPLACED

Burn witches: What St. Joseph’s University really wants to do.

They’re coming for you next: St. Joseph’s University in Pennsylvania last month suspended math professor Gregory Manco from teaching for the vile crime of simply expressing opinions opposing the payment of reparations to blacks for something (slavery) that hasn’t existed in the U.S. for more than 150 years.

The university’s only statement upon taking this action:

“We thank our students for bringing to our attention a possible violation of our values. The University launched an investigation into a report of bias. The faculty member will not be in the classroom or in a coaching role while the investigation is conducted,” Director of Public Relations and Media Gail Benner wrote in an email to The College Fix. [emphasis mine]

In other words, the values of this university are that no one can express any opinion its leaders do not like. With such values, this university would feel right at home in Nazi Germany and Soviet Russia.

Moreover, the university’s actions are a direct violation of its own policies [pdf], which state:
END_OF_DOCUMENT_TOKEN_TO_BE_REPLACED