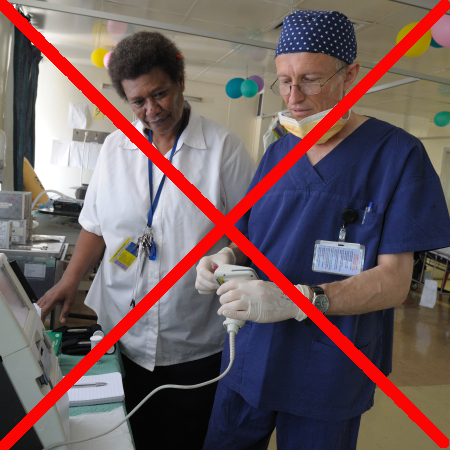 No healthcare in Colorado permitted for the unvaccinated. Let them die!

Persecution is now cool! A woman who has stage 5 renal failure was suddenly told by UCHealth (University of Colorado Health) — just before her kidney transplant operation — that she was banned from the hospital because both she and her donor are unvaccinated.

“Here I am, willing to be a direct donor to her. It does not affect any other patient on the transplant list,” Jaimee Fougner, Leilani Lutali’s kidney donor, told CBS4. “How can I sit here and allow them to murder my friend when I’ve got a perfectly good kidney and can save her life?”

Lutali said she received a letter from Colorado health system UCHealth at the end of September explaining that she and Fougner have 30 days to begin the vaccine process. They would be removed from the kidney transplant list if they refuse the shots. “I said I’ll sign a medical waiver. I have to sign a waiver anyway for the transplant itself, releasing them from anything that could possibly go wrong,” said Lutali. “It’s surgery, it’s invasive. I sign a waiver for my life. I’m not sure why I can’t sign a waiver for the COVID shot.”

According the article, when they first scheduled the surgery in August they were told by the hospital that being unvaccinated was not a problem. This changed suddenly in late September, at the last moment.
END_OF_DOCUMENT_TOKEN_TO_BE_REPLACED