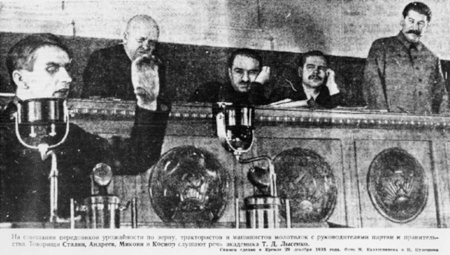 The article then however goes even farther, outlining how this evil oppressive blacklisting culture is beginning to have a much wider and very negative impact on the practice of medicine and the treatment of patients.
END_OF_DOCUMENT_TOKEN_TO_BE_REPLACED

An evening pause: As I watched I could not help thinking of the difficulty of doing this underwater. The music is “Rain in Your Black Eyes,” Ezio Bosso, pianist.

Guess who. And guess about what.

Doctors rejecting the AMA over its support of Obamacare
September 26, 2011 10:23 pm Robert Zimmerman

Repeal it! Doctors in large numbers are rejecting the AMA over its support of Obamacare. More significantly,

In February, the National Physicians Survey discovered that more than three times as many doctors believed that the quality of American health care would “deteriorate” rather than “improve” under ObamaCare. Nine of ten physicians think ObamaCare will have a negative impact on their profession.