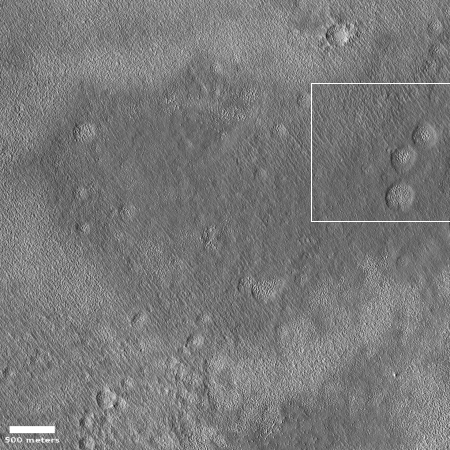 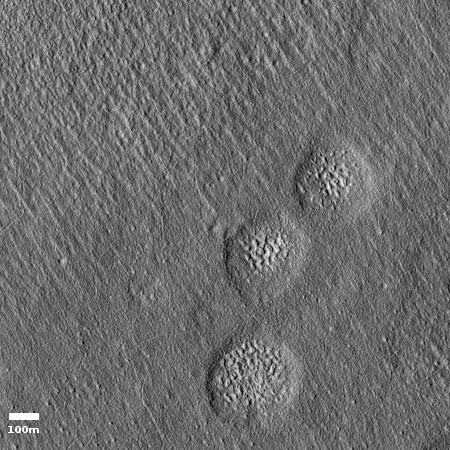 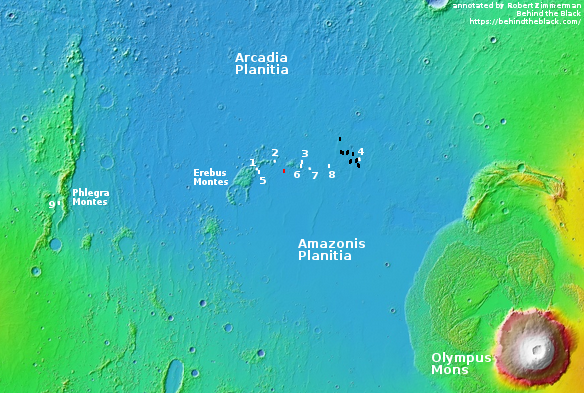 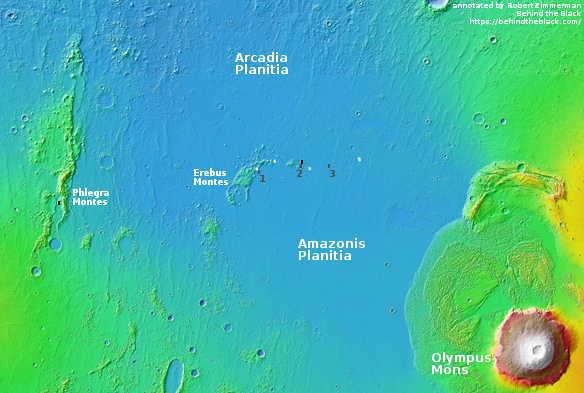 Both the Phlegra Montes location and #3 above appear to be looking at soft slushy material that might have a lot of water just below the surface.
END_OF_DOCUMENT_TOKEN_TO_BE_REPLACED