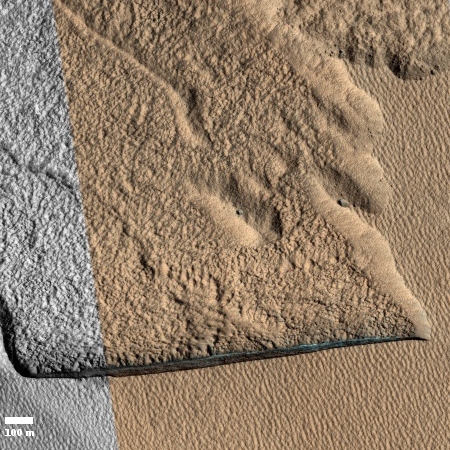 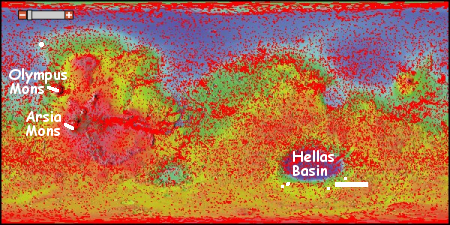 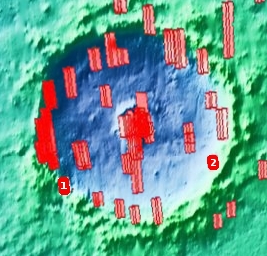 The red boxes in the overview map indicate all the images taken by MRO inside this crater. If you go to the camera’s archive and focus in on Milankovic Crater at 54.5 degrees north latitude and 213.3 degrees longitude, you can then click on each red box to see the high resolution image. In practically every image along the crater’s inside rim can be found numerous scarps.
END_OF_DOCUMENT_TOKEN_TO_BE_REPLACED