More climate fraud: NOAA scientists deliberately excluded huge swathes of the ocean acid dataset going back 100 years in order to create the false impression that there has been an increase in ocean acid due to increased CO2. More details here.

How did they do it? They cherry-picked when their dataset would begin, in 1988, rather than using the full dataset beginning in 1920. In addition, they also only used computer models that showed this correlation.

Below the fold I have posted the 2004 graph, produced by these so-called scientists, above a graph using the full dataset of real data. You will see that that the 2004 graph is utter crap. 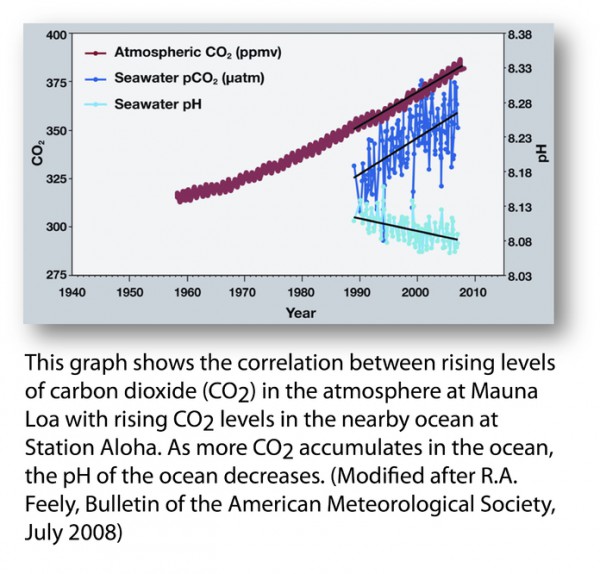 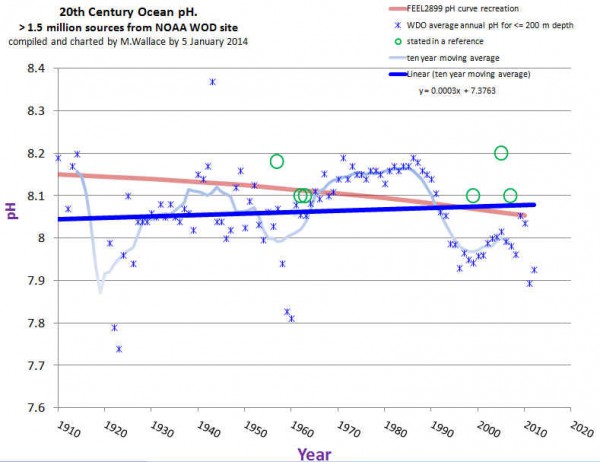